Prefabricated houses made of LECA concrete

One does not have to wait many years to make the dream of a house with a garden become reality. The key to quickly move into one’s own house seem to be modern LECA houses which are becoming very popular on the Polish and international construction markets. Solid and resistant LECA buildings are constructed in many countries in North America and Western Europe. It is estimated that as much as 60% of objects can be constructed on this way.

Projects of LECA houses are becoming more and more popular, as the whole investment starts with them. Prefabricated LECA houses can be constructed practically the whole year, even during wintertime. It is worth mentioning that light expanded clay aggregate used for construction of eco houses is a natural and safe solution – it obtained a favorable opinion of National Institute of Hygiene. It is produced from such a clean raw material that it was approved for contact with food!

Construction of houses with LECA concrete became popular mainly thanks to its speed. Unlike the traditional method, an ecological LECA house can be built in three-four months. Walls is such a house are made of ready modules, which allows to minimize the number of so called wet works. The wall surface is even and smooth, moreover it does not require plastering.

Prefabricated LECA houses have many advantages, which compared to the properties of traditional technologies, seem to even more reflect the attractiveness of light ex-clay aggregate. This is a material of universal application which not only speeds up the construction but also allows to install facilities and carry out finishing works. LECA ecological construction has been used in Europe for over thirty years and gets more and more supporters with time. 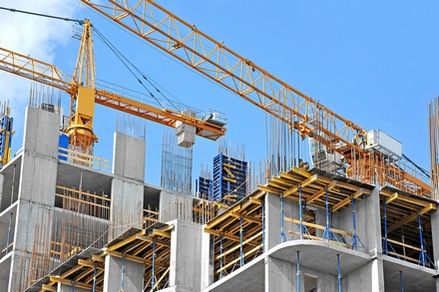 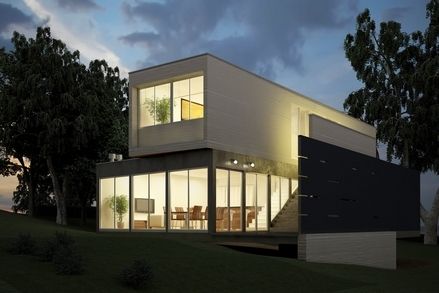 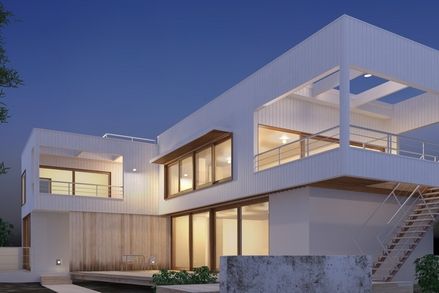 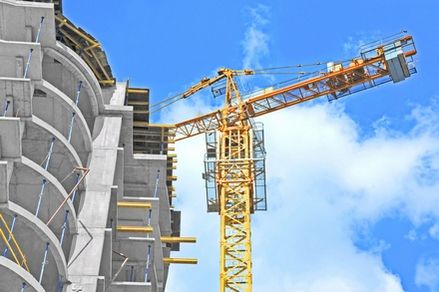